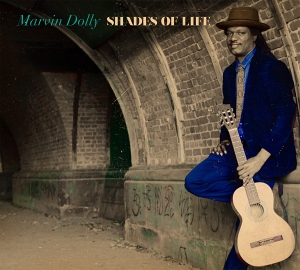 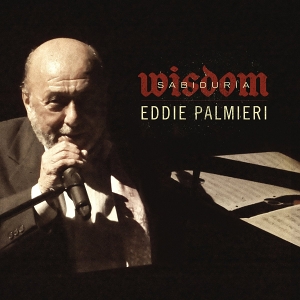 There’s a photograph floating around the Internet from about a year ago, of a dapper Etienne Charles, Trinidadian jazz trumpeter, warming up with soca superstar Machel Montano before performing a short impromptu set at the White House. President Obama could not attend the event — his loss — where the recognition of Caribbean people and their contributions to the United States reached an apotheosis. Charles and Montano embody the high pinnacle of Trinidad and Tobago’s music success in the US — and both belong to a new wave of Caribbean musicians who have honed their craft within an environment of learning and high standards.

The trumpet’s evolution and positioning as the symbol of jazz has a heritage marked by iconic figures throughout its history. Icons like Louis Armstrong, Miles Davis, and Wynton Marsalis represent a linear history. They also represent a shift from the working-class unschooled genius to the middle-class educated musician, who have paid their dues by apprenticeship. Charles, in this pantheon in the Caribbean context, represents the modern incarnation of the jazz musician taking his craft and skill to the world.

In the Caribbean, jazz does not have as high a profile as reggae, dancehall, calypso, or soca. Despite the region’s reputation for the once ubiquitous “jazz festival” — writer B.C. Pires noted back in 1993 that there were “more than 30 jazz festivals every year in the Caribbean and most Caribbean people have never been to one.” — these islands have not offered up many global stars in the modern jazz industry. Still, the most prolific modern recording artist in the Caribbean is Jamaican jazz pianist Monty Alexander, with over fifty albums released around the world. It’s also noteworthy that Caribbean music and musicians figure prominently in the genesis of jazz music in America. Charles carries on the tradition of regional jazz musicians who have fused their native cultural influences, rhythms, and melodies with aspects of jazz harmony and improvisation to create something new.