2013 Jazz on the Beach Slideshow

2013 Jazz on the Beach Slideshow 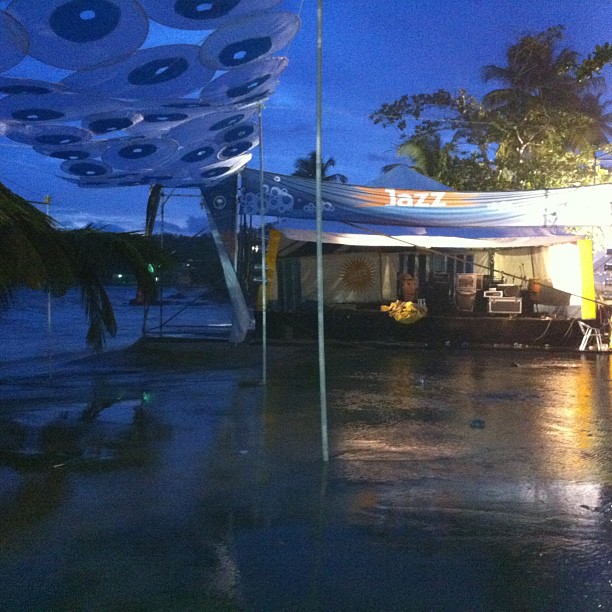 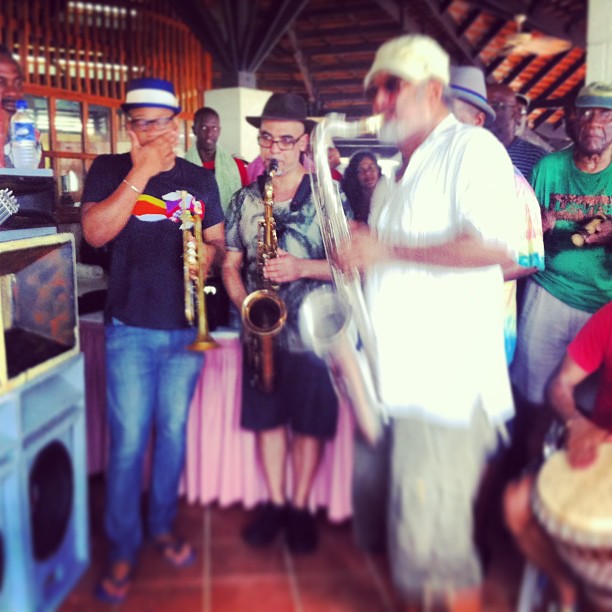 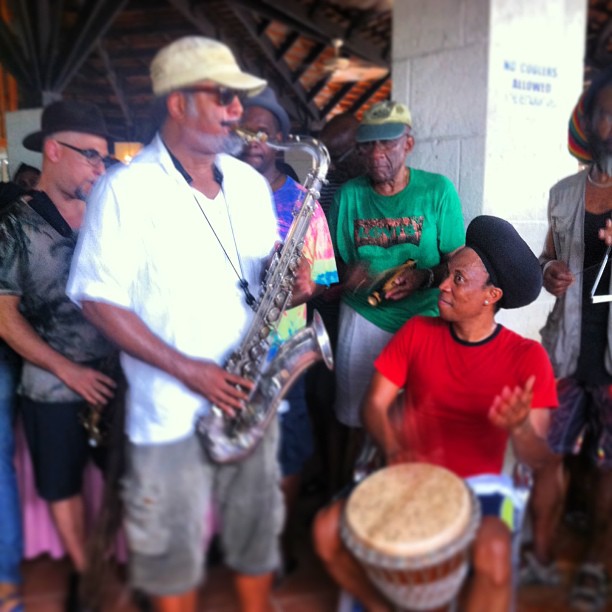 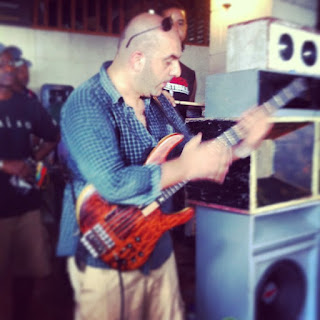 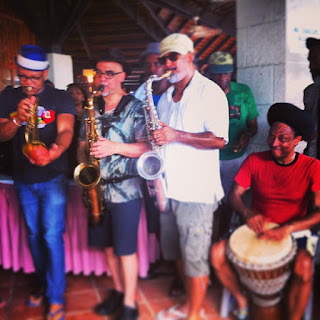 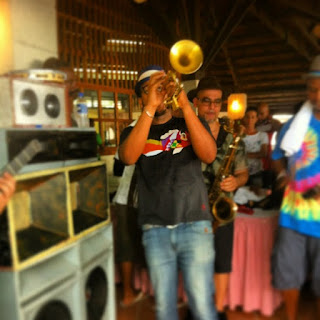 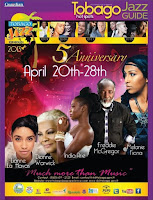 In his Nobel Lecture in 1992, poet Derek Walcott aptly defined the dilemma of Caribbean states as they try to expand their appeal to a global audience:


A culture based on joy is bound to be shallow. Sadly, to sell itself, the Caribbean encourages the delights of mindlessness, of brilliant vacuity, as a place to flee not only winter but that seriousness that comes only out of culture with four seasons.

In the tourism-based economies of the Caribbean, the idea of event tourism and the reality of the numerous “jazz” festivals signify opportunities unfulfilled. On these “empty” isles where the glitter of foreign currency is a necessity for survival, this “brilliant vacuity” masks some harsh realities that a simple “jazz festival” name change won’t fix. 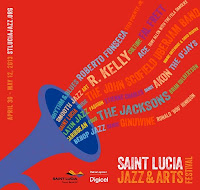 This thing called the jazz festival in the Caribbean is interesting. All About Jazz columnist, Frank A. Matzner stated:


...jazz events have become de rigueur throughout the world of international tourism and the jazz festival concept has blossomed into big business...encouraging new gatherings to pop up on seemingly every strip of sand along the Caribbean chain. Though billed as jazz festivals, the majority of these events—particularly the newer ones—have taken to packing their schedules with everything from pop to R&B in order to attract younger, broader audiences.
—Matzner, Frank A. "Staying Straight: The Third Anguilla Tranquility Jazz Festival." AllAboutJazz.com. 21 December 2005. Retrieved 5 April 2011.