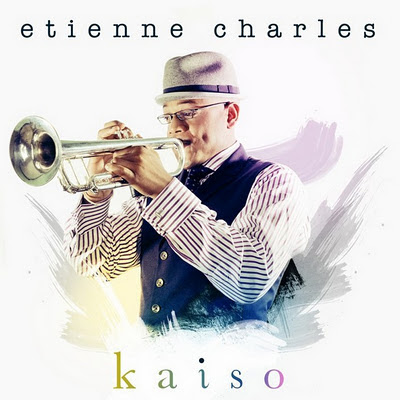 In 3 days during March 2010, Etienne Charles and his group of young American musicians created a new masterpiece, a 70 minute ode to the majesty of Calypso and its music called kaiso. Artfully augmented by prolific Jamaican recording artist and pianist Monty Alexander and Trini-by-blood American percussionist Ralph MacDonald, Etienne produced a testament to the idea that Calypso music and the chantuelle's canon are ripe for the reinterpretation by jazz musicians worldwide. That we had to wait until July 2011 to officially hear this new CD is a tragedy of modern music business that distribution and attribution are matters that are real, and our patience for new music after 2009's Folklore would not be sated until the product is ready.