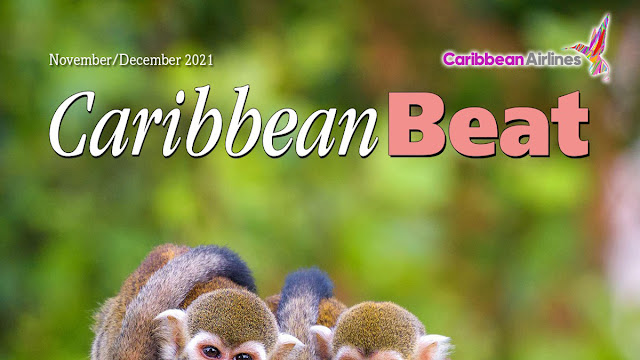 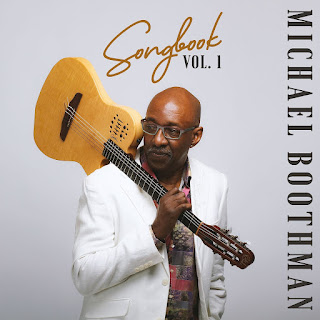 Nostalgia is making a comeback: the Rolling Stones and Genesis will tour stadiums next year, and Paul McCartney and ABBA have new albums in 2021. In the Caribbean, kysofusion pioneer Michael Boothman from Trinidad is back with a bang. Boothman is an elder statesman on the regional music scene, with international standing and a professional music career spanning six decades. The appearance of a new full-length album after a gap of some years is a happy revelation that signals his creative juices are still flowing. Songbook, Vol. 1 points to the idea that this is a first step on a new journey, a fresh awakening of the Boothman oeuvre with rearrangements of classics from the 1970s like “Saying It With Music” and “Mystic Sea”, and many new songs. This album is a showcase of fine songcraft, sophisticated musical ideas, and a kind of independent production value that understands that, as audiences mature, quality never dissipates.

Michael Boothman is the personification of excellence in the arts in Trinidad and Tobago. Pioneering, innovative and consistently successful as a performer, composer, arranger and recording artist, Boothman continues his 50-plus year career that showcases a number of firsts and milestones in the development of modern music in Trinidad and Tobago. He discusses his kysofusion innovation, and chats about his career from his teenage combo years through to his label deal with the Clarence Avant helmed Tabu Records for his Heaven album. His new move into label ownership and new production has resulted in an upcoming album in 2021.
Posted by Nigel A. Campbell at 18:12 No comments: 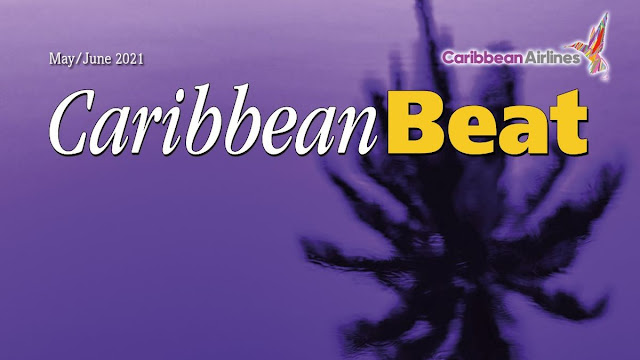 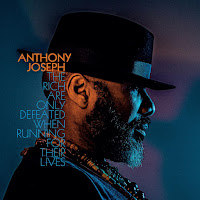 Creole griot and poet Anthony Joseph, self-described Black surrealist, on this album directly and subliminally namechecks Caribbean literary pioneers — Sam Selvon, Kamau Brathwaite, C.L.R. James, Anthony McNeill — as a celebration of many island lives. Rising cadences on fiery recitations say “listen to this,” revealing a Caribbean literary heritage married to music evolved in its evocation. This is not the poetry of protest, but a dissertation for the diaspora. The new UK jazz heroes — Shabaka Hutchings, Jason Yarde, et al — give the music here more urgency than a Congo Square memory, more variety than the blues, altogether re-framing Joseph’s words beyond the “bluesology” of Gil Scott-Heron and the dub poetry of Linton Kwesi Johnson. The frenetic swing of “Language” balances the dub rhythm of “Maka Dimwe”. Confident, eloquent — a new classic. 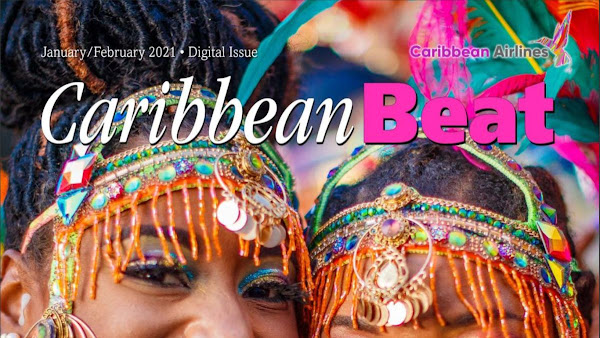 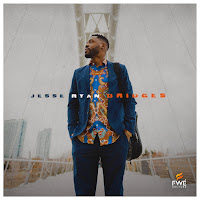 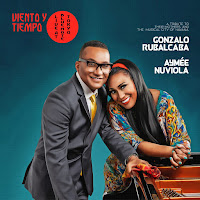