Six days into 2022, and we as a nation have lost two calypsonians of different generations who added to the canon at opposite ends of the season, one founding man-of-words who gave the rapso movement flight and permanence, and now this. Clive ‘Zanda’ Alexander passed early this morning, and with his passing, our music universe here in T&T got significantly smaller. Not necessarily because his recorded output would salvage the otherwise discarded memories of our islands’ music heritage, but because his passing signals a deflation of the idea that our creative industries will save us from the hell that is a post-COVID recovery. Zanda represented legacy, which in these isles is abandoned like a costume on Carnival Tuesday or a soca tune from a year before. 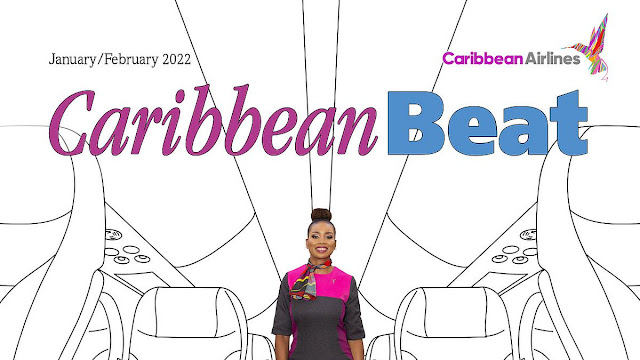 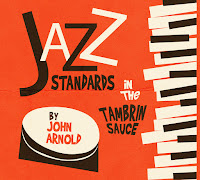 The tambrin drum — a kind of frame drum similar to the Irish bodhrán and the Brazilian pandeiro — is indigenous to Tobago, and acts as that island’s sonic identification, as does the steelpan for Trinidad. On this new album, Tobago-born musician and keeper of the cultural flame, John Arnold, seeks a rhythmic basis and bedrock for the tambrin drum family — the cutter, (high pitch); the roller, (rhythm); and the boom, (bass) — outside of the island’s traditional festival and ceremonial dances. Six popular jazz standards are performed here, to find a new interpretation of how songs can swing when imbued with rhythms born in the islands. The indigenous reel and jig beat is used to give “Fly Me to the Moon” the “feel of the folk style.” This kind of attempted amalgamation of genres and sounds has a presence in jazz, and this experiment in fusion has merit. The conversation between cultures — jazz and tambrin — expands the possibilities of world music. 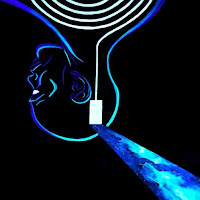 Caribbean heritage remains strong in a newer generation of British-born musicians at the forward edge of recent jazz in the UK. Theon Cross — Jamaican dad and St Lucian mum — is a boundary-pushing tuba player who is evolving the role of that instrument, and critically, reinforcing the cultural legacy of the islands as a lynchpin for a modern jazz that moves away from the blues as the music’s foundation. With that knowledge and ancestry, he improvises and fuses jazz with dub, dancehall, soca, UK hip hop, grime, and “other sounds connected to the Afro-Caribbean diaspora.” Sound system culture exudes from the sonic profiles of the ten songs on this album. The extended Caribbean, beyond Windrush, brings island ideas to global audiences. While the tuba is not generally the first instrument one thinks of as a lead, Cross has found a way to move the sound and musicality beyond comedic artifice towards ethereal reinvention. 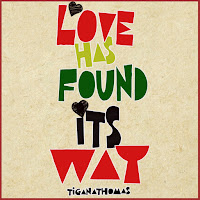 In 1982, the Crown Prince of Reggae, the late Dennis Brown, released the lovers rock/R&B smooth groove, “Love Has Found Its Way”, to moderate success in the US and UK. The song has a staying power however, that proves you can’t keep a good song quiet. Guitarist Tigana Thomas from Trinidad explores the song’s potential to remain a danceable tune, whether falsetto vocals or full-bodied jazzy guitar strums take the lead. In this case, singer Jolene Romain sings the verse while Mya Scott sings the chorus refrain. The interplay between voice and guitar adds a layer of alternating sonic elements that are interesting enough to make this new cover of a classic song listenable beyond a few bars. The Caribbean “romantic getaway” aesthetic evoked by this recording reinforces a popular notion of what is sought after in these isles by tourists. If this song is part of the soundtrack of visitor engagement, that’s not a bad thing at all.