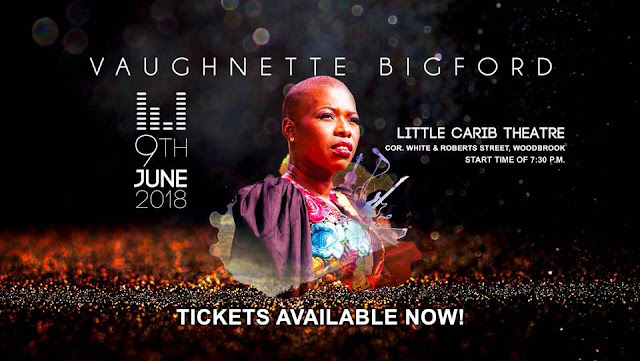 OR Read Here:
On Saturday night, Vaughnette Bigford gave a performance at the sacred space, The Little Carib Theatre in Port of Spain that had an impact beyond mere words. The superlatives have been expounded on Facebook and elsewhere about her performance, the song set, the production, the guests. What has not been expanded upon so much is the seismic shift that has occurred in how we as an audience now expect local shows to be gauged. 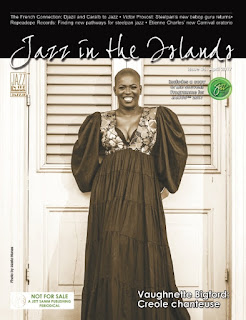