The evolution of Ruth Osman: Letting Go - a CD Review¹ 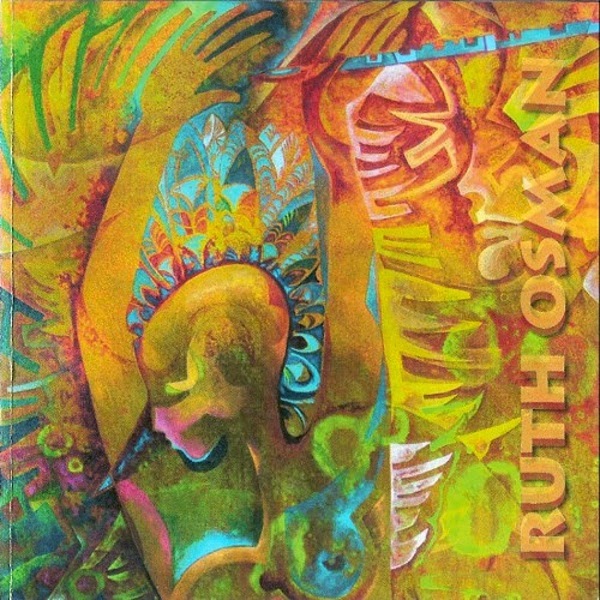 Ruth Osman launched her debut CD, “Letting Go” on the first weekend in July in a pair of spectacularly produced concerts at the Little Carib Theatre. Those concerts set a new benchmark for these kinds of events here, and one wishes that all CD launches operate at this level of professionalism where production value is honoured and audience expectation are not dashed.

The production team of Jason Dasent and his team at Studio Jay Recording Ltd created a new milieu for Ruth in the concert and on the record. On this 10-track CD, this Guyanese song bird has evolved from the easy elegance of her tropical neo-folk acoustic trio, Jacoustik—featuring Marva Newton and James Fenton on guitar and congas respectively—to the lush layering of synthesizers and background vocal harmonies of this recording.

In an instant, the listener realises that this record is making a commercial statement beyond the confines of the neo-folk genre. The worldliness of the production signals a departure from the status quo for this singer who has been performing in T&T for over five years. A couple tracks work well in this new milieu of layered sounds namely “New Blues” with the organ that mimics the Doors/Ray Manzarek sound over a jazz waltz tempo. The bluesy wail is not missed as Ruth channels the lyrics intent; a series of repeated couplets professing love and asking for a continued presence, “Don’t ever leave, boy. / You’ve got what I need.”