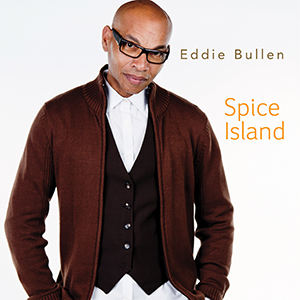 Smooth jazz is a music genre that purists love to hate, but in the Caribbean, it is increasingly becoming the pleasing soundtrack of resort life for fortunate travellers in search of sun, sand and sea. Purity be damned when there is a market for the slick and increasingly popular sound in these isles. Toronto-based Grenadian keyboardist and music producer Eddie Bullen, says that this album “is a musical reflection of [his] life as a teenager growing up on the ‘spice island’ of Grenada,” but it can also be seen as a catalogue of all the smooth jazz tropes that have marked the music for either fame or disdain. Piano trills, ubiquitous programmed synths, chill vibes, funky motifs; they are all there. Spice Island is a metaphor for an idealised Caribbean vacation. Sure handed production values that augur well for this album to be a call card for jazz cruises makes this a listenable treat.

For One To Love Cécile McLorin Salvant 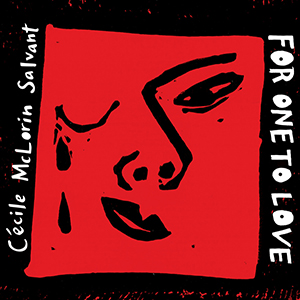 Haitian pride remains intact despite generations of miscegenation and migration. Jazz singer Cécile McLorin Salvant notes that with pride: “I was not at all raised in an African-American family culture. My dad is Haitian, mom is French-Guadeloupean, and in Miami [where she was born], on top of that, we had more of a Caribbean vibe.” Heritage and identity are touchstones for conversations among others, but the music on this third album by Salvant speaks to an all-encompassing American heritage: jazz. Depending on your perspective, this album can either challenge expectations or satisfy the soul as she continues her efforts at mining the early songs of the genre to create new impressions for new audiences. Five originals balance this set of veritable unheralded standards from a bygone era cementing this album as a new recipe for jazz singing. Recasting love songs and imbuing new meaning to a jaded lyric is Salvant’s goal. Well played.